The story began over 40 years ago when Ivan Dalos claimed his first racehorse and found his passion for thoroughbreds. Ivan poured over hundreds of books and immersed himself in learning everything he could about pedigree, systems, and champion thoroughbreds. In the late 1990s, Tall Oaks Farm took flight with homebred Victory Gallop finishing second in both the Kentucky Derby (G1) and Preakness Stakes (G1) and winning the Belmont Stakes (G1) in 1998. Victory Gallop became a member of the Canadian Hall of Fame and won an Eclipse Award for Champion Older Male Horse. Today, Tall Oaks Farm has become one of the most successful operations in Canada with a strong foundation based upon homebred quality bloodstock.

Channel Maker Secures Champion Turf Male Title - Front-running tactics were partially responsible for Channel Maker's 2020 success, but it was his late surge—over the season, not within his races—that propelled him to an Eclipse Award as outstanding male turf horse. Winless over his first five races of last year, the gelded son of English Channel turned around his 6-year-old campaign over his… — Continue Reading
‘Court’ Returns Ivan Dalos to Stakes Winner’s Circle - It took her a little while to win her maiden but COURT RETURN went from breaking through for that first score into a stakes winner in two races for Ivan Dalos’ Tall Oaks Farm. The Court Vision ga, a half sister to Grade 1 winners Channel Maker and Johnny Bear, won a maiden optional claiming… — Continue Reading
Ami’s Holiday Sires First Winner - Second time starting EXCEED became the first winner for Ontario sire AMI’S HOLIDAY when he won a maiden race July 26 at Woodbine for Colebrook Farms, which stands the stallion. Exceed, a colt bred by Tall Oaks Farm (Ivan Dalos), was a $35,000 Keeneland September yearling in 2019 and he won a frantic finish with… — Continue Reading
ALL NEWS 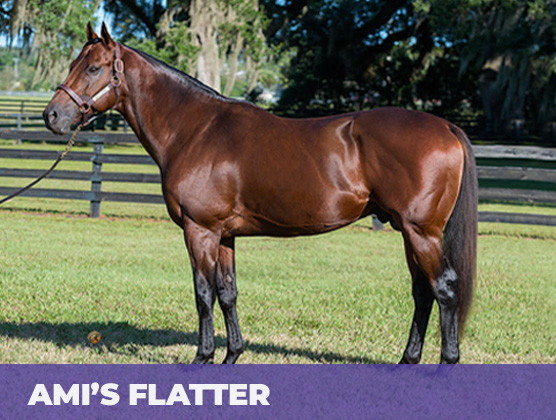 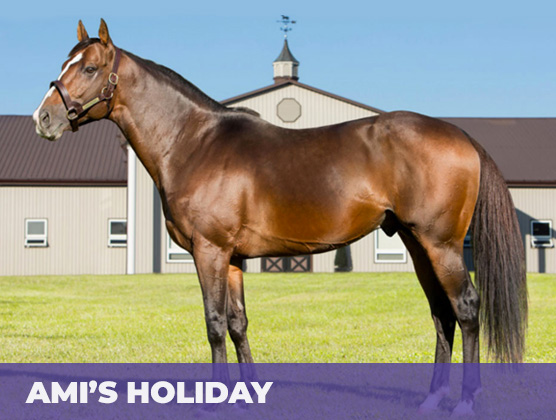 Michael Burns
"I do this because I love it.
It’s a constant study, but the horses are all I think about 24/7."
Ivan Dalos, Founder of Tall Oaks Farm